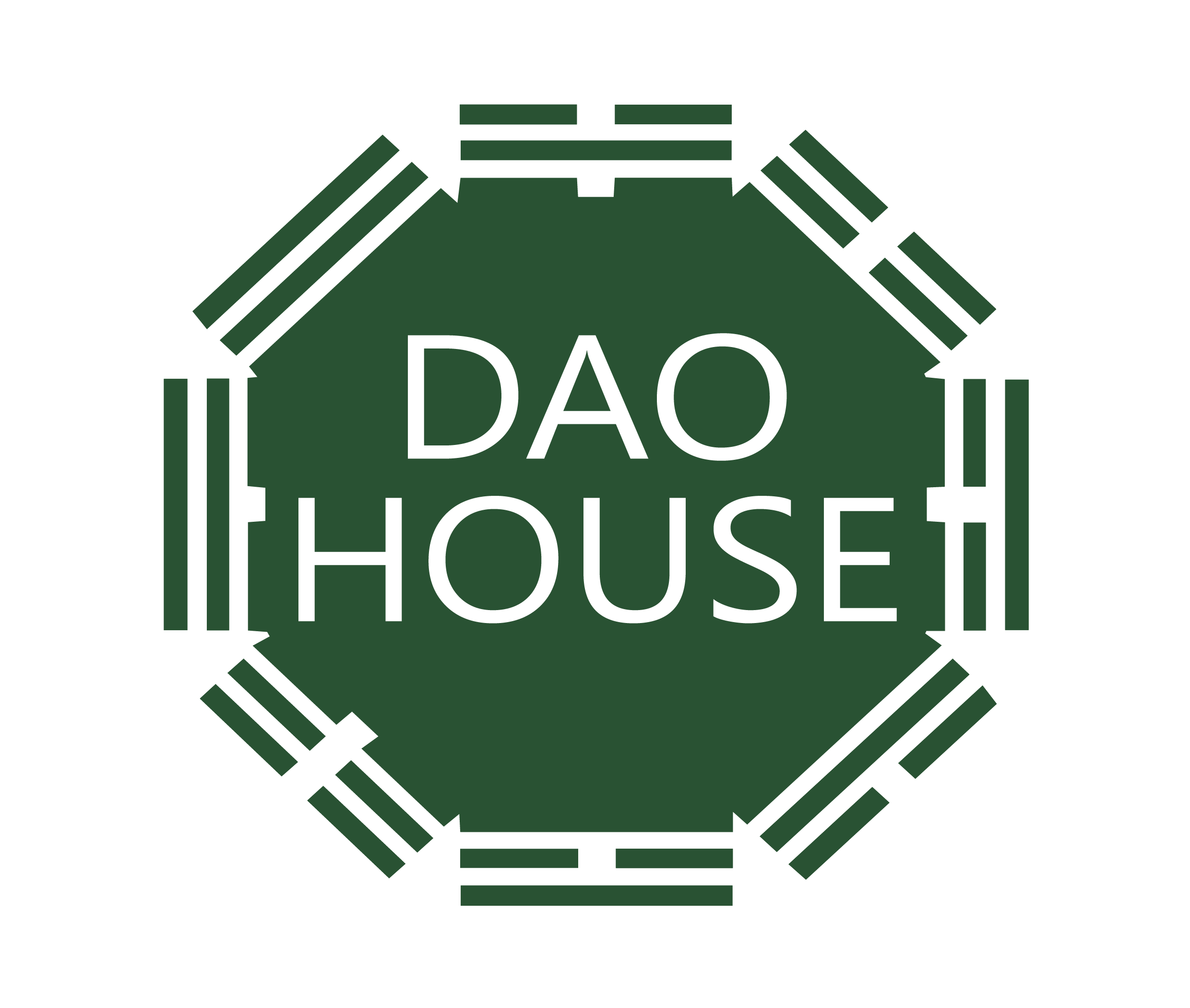 Dao House Retreat Center sits in a beautiful valley 7 miles from Estes Park, Colorado.  Our majestic views of Longs Peak at 14,250 ft. brings instant peace-of-mind and well-being.  Join us for a personal retreat, a group or corporate retreat or a spectacular wedding up on our mountain with panoramic breath-taking views. View our Events Calendar to find adventure experiences, guest artists and guides, along with special events and festivals.

Our mission is to offer hospitality based on wellbeing and adventure experiences. It's a Return to Simplicity.

Thank you for considering us for your mountain get away!

Before you choose, there are a few things you should know.

We are a classic, rustic, rural mountain property.  We have 34 lodge rooms in our main lodge and a dozen cabins with various sleeping arrangements. We have 84 acres of private property about 7 miles from Estes Park at 9,200 feet. We have indescribable views, it is very quiet here. It is entirely likely you will see wildlife, and you don’t have to leave the property to hike, bike, run or commune with nature.

It started it’s life as a “Dude Ranch” and the original barn, paddocks and some of the trails are still around, so there is some of the charming décor. About a dozen years ago it was converted into a Tai Chi retreat center, and you will find quite a bit of eastern influenced décor. A real East Meets West theme.

Life is different at 9,200 feet above sea level - it can be quite an adventure:

~ The nearest retail store is a beautiful and exciting 10 mile drive. We try to keep a few necessities around, in case you forget something important.

~ The temperature can swing more than 20 degrees a day. The sun can be quite warm, and at night it can be chilly. It rarely gets into low 80’s during the hottest part of the day during the peak of summer, and the nights are always cool enough to sleep comfortably. None of our rooms or cabins feature Air Conditioning. If you find your accommodations are stuffy, let us know. We will be happy to help you with the windows and fans.

~ No Cell Coverage. Yes, that's right. No known cell service works consistently on our property. We do have pretty decent WIFI and it is free to use. But it is reliant on technology that we don’t have control over. It goes out every now and then. Most companies seem to cover Lily Lake, which is only a couple miles toward Estes, and worth a visit any way. You are of course welcome to use our land lines if you’d like.

~ The driveway leading up to the main lodge, our parking areas and the paths around property are gravel and dirt, so they can get pretty beat up when there’s weather, and there is usually weather. It’s sunny for parts of most days, but when it rains, it pours. Everything is drivable and we are pretty casual about where you park. As long as you don’t block the through ways.

~ The Mountain spring water from our taps is perfectly drinkable and delicious. Our well does a fine job.

~ The boiler heat usually keeps up with the mountain wind, if you find your accommodations are chilly, let us know, we have heaters we are happy to bring to you.

~ Staffing at the top of the world is our biggest challenge, we run a very streamlined team. Please know everyone that works here is trying their best to ensure you are enjoying your visit.

The History of Dao House

From a homestead to a guest ranch to a retreat center, Dao House has an interesting history.

The land Dao House sets on was once a gathering place of peace for local rival Native American tribes.

The property of Dao House, formerly Aspen Lodge Resort, dates back to one of the first settlers in the Tahosa Valley, Elkanah Lamb, who was a minister. In 1875 Lamb cut the first road known as Lamb’s Hill, which stretched to Tahosa Valley from Estes Park. The road enabled Lamb to move his household goods by wagon to his homestead site of 160 acres near the present Wind River Ranch. The Lambs sold their property to Bessie Henderson Gay from Chicago around 1902. Ms. Gay developed the Wind River Ranch, and in 1936 deeded part of the property to a good friend, Harry Walden. The deeded property is the present day site of Dao House.

Harry Walden married the cook from the Long’s Peak Inn and built their home, now known as the Executive Haus, in 1915. This is the oldest building on the property and is located next to the restaurant. They operated a fox farm and trapped beavers, spreading cages around the few outbuildings, cabins and property. In 1933, the Swiss Chalet cabin was built and used as a pelt room to store the furs from the animals the Waldens trapped.

The Waldens sold their land to David and Bernice Lennox in 1945, who in turn sold it to John and Stella LaCoke in 1949. The original lodge was built during this time (1948) where the current restaurant is today, with only four guest rooms on the second floor. As a result of ill health, the LaCokes sold the lodge to Eleanore and Joseph Droeser and Carl Schuster in 1951. Mr. LaCoke died a few days after the sale. During the late 1950’s and early 1960’s most of the cabins and current suites were erected, and the Lodge began to operate as a guest ranch. On January 31, 1964, the lodge burned to the ground yet was rebuilt and opened by June of that year.

In September 1984, ground was broken to build the current lodge, which at the time would be the largest log structure in Colorado: a 30,000 square foot conference center, which opened in June 1985. The expansion also included the tennis courts and the sports center.

In 1987, the Michelsons operated the lodge from San Antonio, Texas with the help of onsite managers. From 1988 until April 1992 the Lodge was operated by various financial institutions. Then, in April 1992 the Lodge was purchased by a partnership of three families from the Atlanta area, the Weavers, Dills and Halls. This partnership continued until the property was purchased by the Stangers. This family formed Estes Valley Resorts, consisting of the newly constructed Lake Shore Lodge, now known as The Estes Park Resort, Lake Estes Inn and Suites, which is currently known as Econolodge, and the Aspen Lodge, now Dao House.

In 2012, Master Yun Xiang Tseng (Chen) purchased the property, continuing the traditions of the West, yet introducing and teaching the ancient wisdom of the East. During the floods of September 2013, the lodge was hit by a landslide and consequently closed for 9 months, reopening by summer of 2014.  For a picture of Dao House immediately after the landslide and information on the 2013 flood from the United States Geological Survey, click here.